Elyse
Amateur Historian, William Pitt the Younger fangirl, follower of Voltaire, admirer of literature, shameless lover of 1930s and 40s costume dramas and believer of Kierkegaardian Christianity. Expect the absurd, the literary, the historical and hopefully the witty. Whether she succeeds in any of them is open to debate.

An interesting children's cartoon explaining the Boston Tea Party, including a send-up of the Monty Python cheese shop sketch.

Happy Bastille Day! It's easy to forget that the French Revolution took place during a country-wide famine, but the French peasants surely didn't.
Posted by Elyse at 8:35 PM 1 comment:

Happy Screw-Paying-Taxes day! Granted, paying taxes to a foreign power that doesn't represent you or your interests in government really sucks. C'mon King George, you could've let there be American rotten boroughs too. It wouldn't've changed the House of Commons all that much....
Posted by Elyse at 8:41 PM No comments:

Horrible Histories George The IV Who Are You ?

George IV actually did open all the caskets in Westminster Abbey to see who was there, though I imagine it wasn't as entertaining as this.
Posted by Elyse at 5:18 PM No comments: 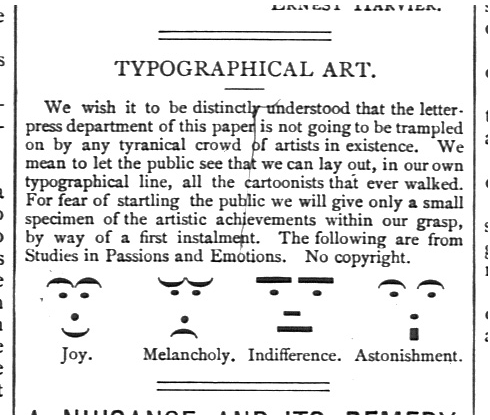 Here are the earliest known emoticons, from the 1890s. I am all astonishment. Or would be, if I would figure out how to replicate it on a laptop keyboard.
Posted by Elyse at 11:39 PM No comments:

This one is an oldie, but a goodie, though the Amateur Historian wishes to point out that Napoleon was actually of average height, the British just didn't understand the metric system.
Posted by Elyse at 5:16 PM No comments: 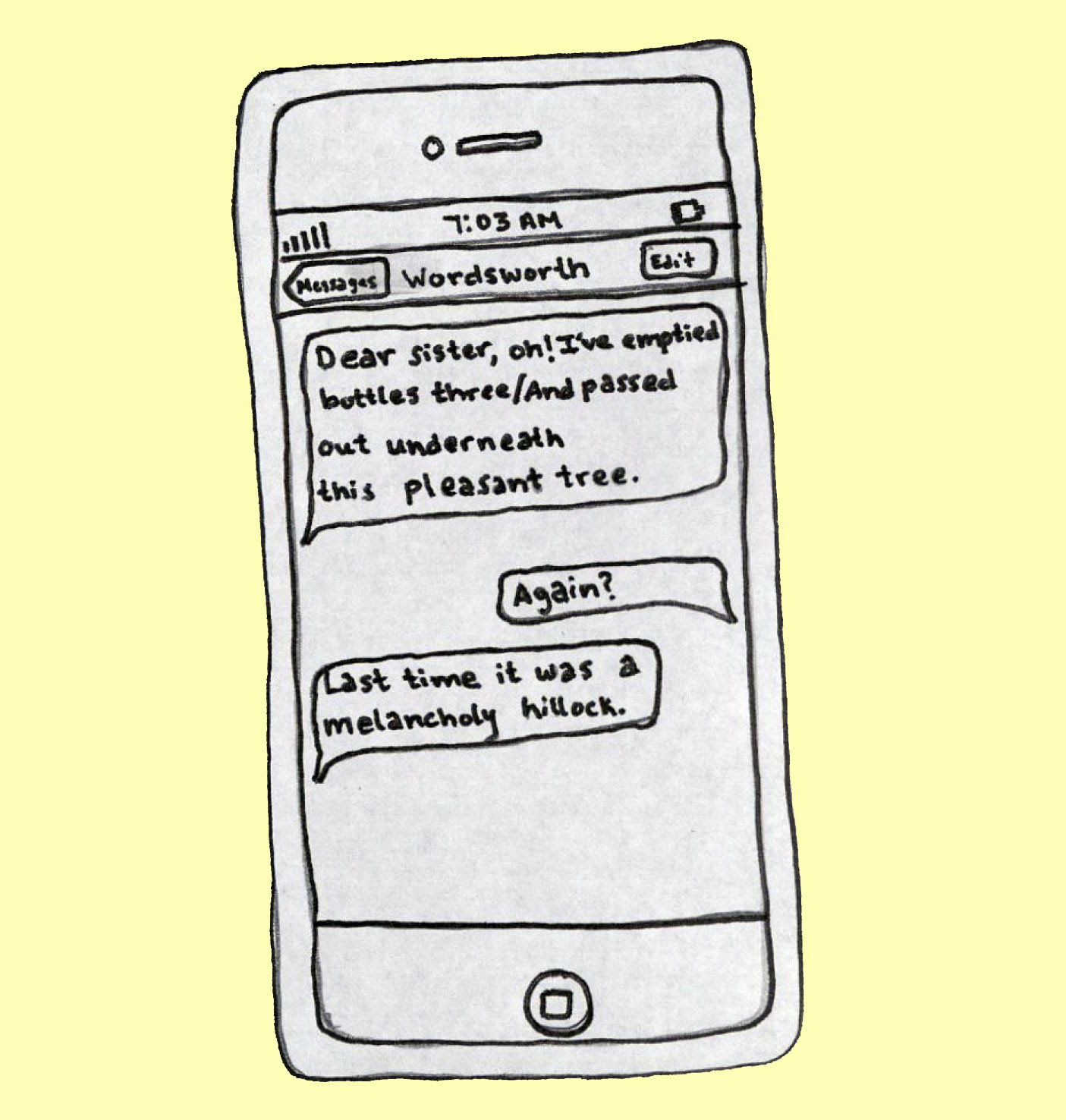 Quite an accurate representation of a drunk text from Wordsworth to his sister. Visit the Paris Review website here for more.
Posted by Elyse at 5:13 PM No comments:

If you want the basket, put the kittens in the brass thing. 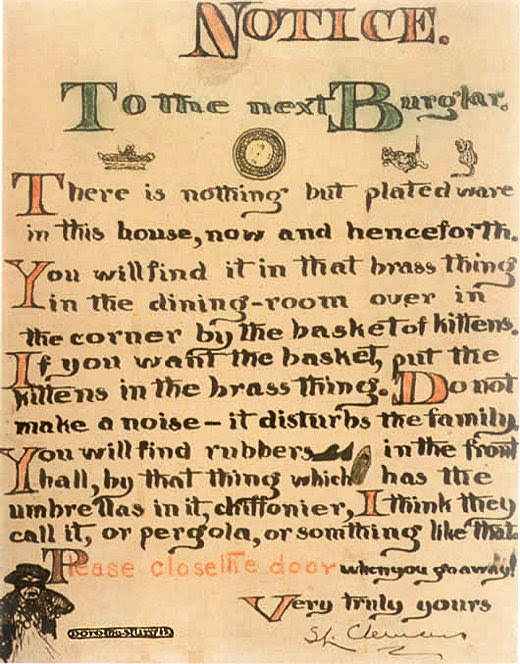 Robbing famously witty authors is always a bad idea, though it does give the authors a chance to display their satirical talents. The notice here is from Mark Twain, who was robbed of his silverware on September 8th, 1908. After the burglars were caught, Twain commissioned this notice to hang on his door.
Posted by Elyse at 2:13 PM No comments:

The seventh planet, Uranus, was discovered at the end of the eighteenth century by the musician and amateur astronomer William Herschel. He was tentative about calling it a planet instead of comet until the Astronomer Royal had received confirmation of its existence and mathematical calculations of its orbit. The great problem then came of naming the first planet discovered since ancient times.

Herschel, who was a Hanoverian like George III, and who had recently received a royal appointment and yearly stipend from George III suggested naming it 'George's Star' or, in Latin, 'Georgium Sidus'. This was understandably unpopular with the world outside of Britain and the planet was eventually named after Greek mythology again: Uranus.

Given how easily mispronounced the name 'Uranus' continues to be, perhaps 'George' isn't that bad a name for a planet.

On a lighter note, it seems that no one really understood The Ancient Mariner when it came out.

Most of the people who bought the first edition were sailors, thinking it was a naval song book.
Posted by Elyse at 4:27 PM 7 comments: